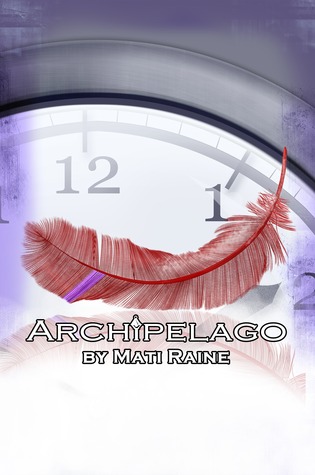 After witnessing her parents deaths, a girl with wings and special powers finds shelter at a school for people like her, where acceptance and a sense of belonging is the norm. She soon finds that there is competing school with a much darker, violent side.
The story has 2 flash forward scenes, which I felt slowed the story a bit.  The second flash-forward seemed awkwardly placed, and seemed to not be necessary. Once the story “picked up” speed, the characters became more to life, more interesting as both the human and mutant side of each became more defined. Lilly, even though there was a lot of violence toward her, grew more mature as she learns to deal with what it means to be part of a community and to have friends.
A good read once it picked up.

***This book was received, free of charge, as a Goodreads First Reads Giveaway****