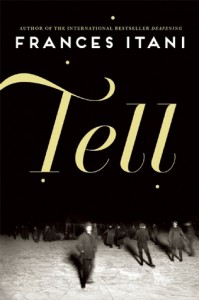 Set in Canada, the author poignantly tells the story of an injured WWI soldier returning home, how it changed his marriage, and weaves that with how the war has changed the town, secrets that have been kept, and marriages that are falling apart.
The pace was a little slow moving, following Keenan's recovery from his physical and mental wounds. I found I did like the characters. Itani gave them depth, while slowly opening each secret up until the character who owned the secret was ready to share. I wasn't sure the ending is how I would have liked.